Not an unfamiliar load 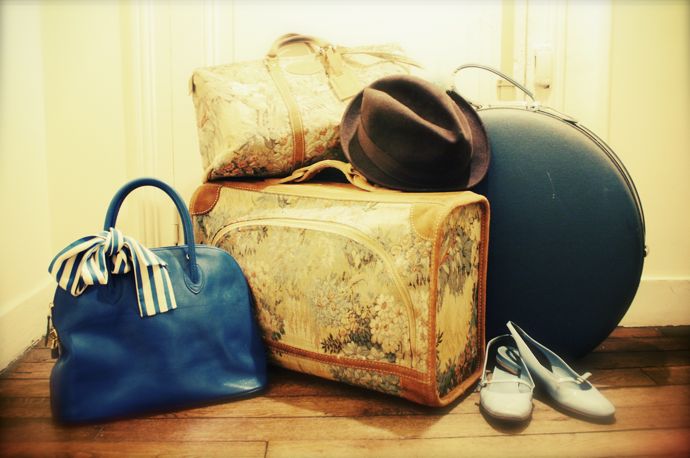 I received a phone call last night and after hanging up, I said a sincere prayer for my friend. I paced for a while just so I could mourn the situation. So I stood outside a wee moment longer. I thought about the times I too had to fight similar battles. I thought about how helpless I was, unable to help this friend of mine. I thought about how long it had been, since I’ve had to bear these troubles. How in spite of it all I’ve survived. I haven’t lost my mind.

How many years has it been? And the solution, or should I say the resolution I desire is yet to emerge from the deep waters. I’m thankful but I grieve for my friend. I grieve because I know exactly how she feels. I know, not just because I’ve been there, but also because I still travel that bridge. Believing that one day soon, I would cross over and never have to know these sort of troubles again. So I grieved for my friend and then I prayed. I mourned her situation last night and I mourn it again this morning. Praying, believing for her sake that a solution comes quickly.

The reason we bear each other’s burdens is because the weight of the load is not entirely unfamiliar to us; the weight and the pain… and the shame. None of it is entirely a mystery to us. We can bear each other’s burdens because once before we too suffered same or because sometime not too long ago we too felt shame. And we do not forget. And because we do not forget, we can bare yet again a not so unfamiliar load.

For every burden (of another) you bear today, receive the strength of ten men 🙂

Galatians 6:2
Carry each other’s burdens, and in this way you will fulfill the law of Christ. NIV

← Down by the river Never a vanishing love, Never a failing promise →