The Golden Exchange for Glory 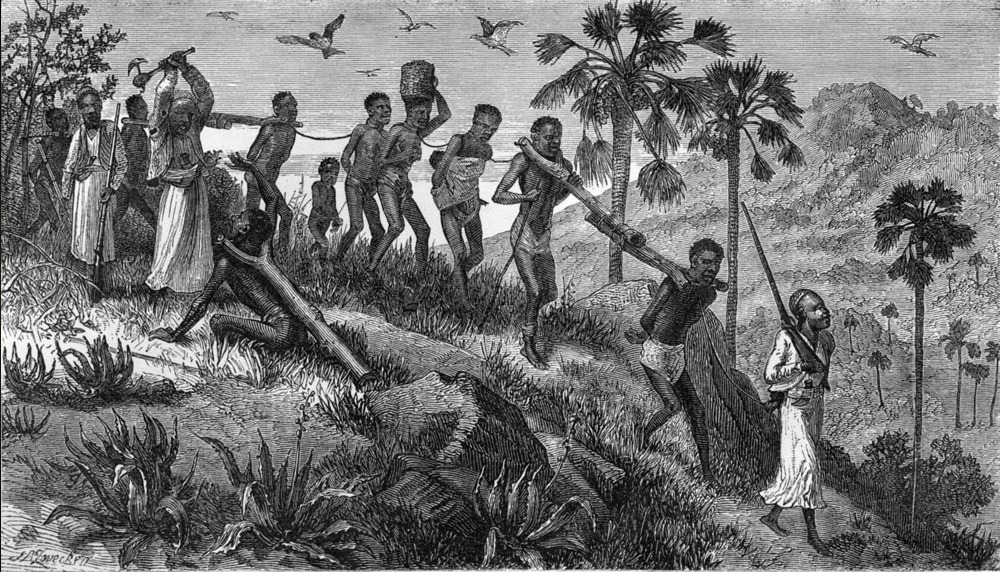 Christianity is a not a mythology neither is it about maxims and aphorisms. Christianity is a journey and a lifestyle. A pilgrimage better describes it. And along that journey, a christian would encounter several mysteries so that the person observing from afar would call his faith or belief a mystique.

Perhaps it is because of the transactions which a christian would have to engage on this journey. It is pretty much like the negotiations that occur in the world of myths and fables; where nothing goes for nothing. Where there is constantly an exchange going on.

Perhaps it is because the world is constantly trading; trading money, trading things, trading souls of men, and trading destinies. All for a greater gain. And the highest bidder wins the game. In the world men trade what is precious for what is fleeting and momentary; here today and gone tomorrow.

For this reason some may think that Christianity is like the wanton religions of the world, where people are constantly asked to bring things in exchange for a greater life; greater power. Christianity is not a sect like some have made it to seem. A group of zombies humming and hemming their way through life, with hypnotized devotion after a mystic claiming to hear from God.

We believe in buying what is more precious and eternal in value. We buy, we do not sell. What’s more? We never sell out! We give the gold we have so that we gain the gold  that will never lose its luster.

And our gold is found in the life that we live in this body which is temporary. Passing. A momentary glimpse in an imperfect world. And so, having this knowledge we are unafraid to lose this life so that we can gain a greater glory.

That is why we are joyful in suffering, joyful in pain, and joyful in torture. We understand that our suffering is hard currency, which we surrender our wills and wishes, in order to gain the glory that has been freely given us through Christ.

Romans 8:17-18
Now if we are children, then are we heirs — heirs of God and co-heirs in Christ, if indeed we share in his suffering in order that we may also share in his glory. I consider that our present sufferings are not worth comparing with the glory that will be revealed in us.